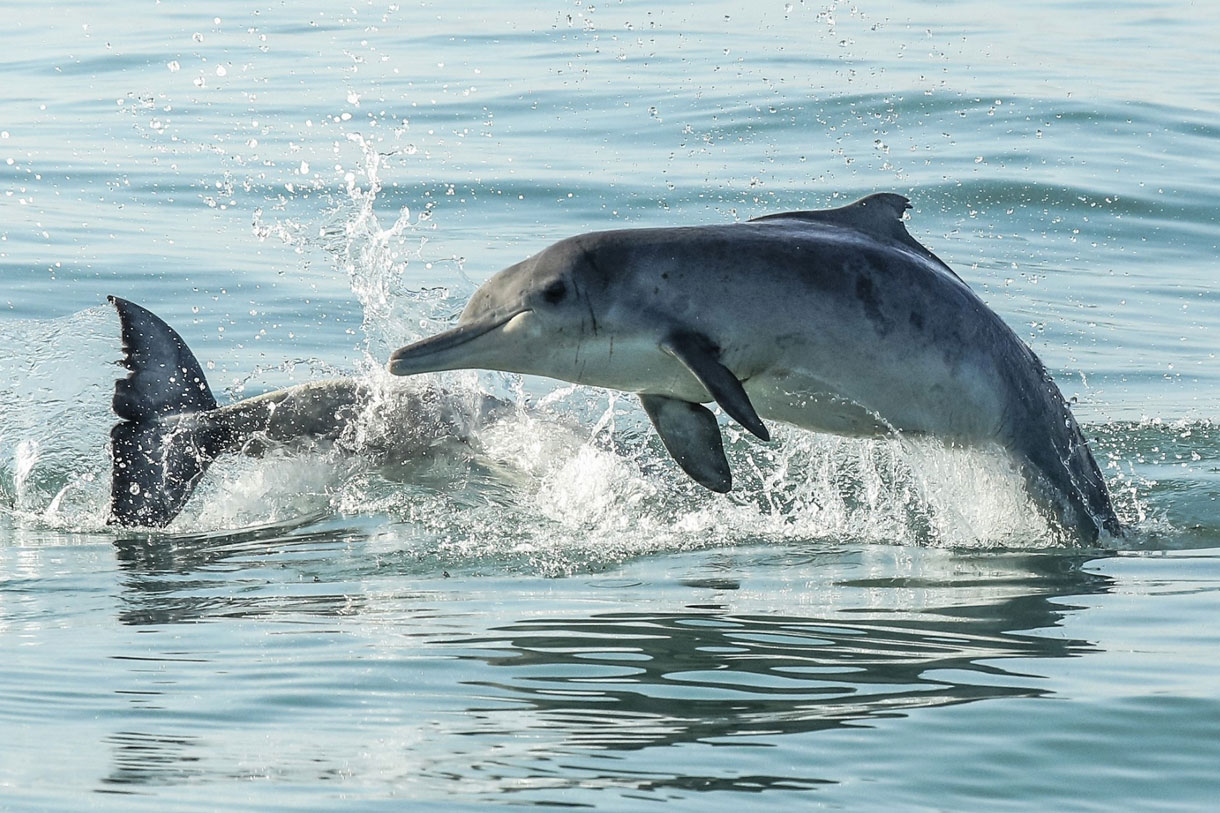 In the morning the new interns from Monday, including myself, were given an introductory lecture/session by Hennie, one of the internship organizers and Marine Dynamics skippers, on photography and shown how to operate a DSLR camera. This included a detailed coverage of shutter speed, ISO and aperture which are all important setting for getting a clear and sharp picture. Once we had become familiarized with how to operate a DSLR camera and had taken some pictures of objects around the room changing the camera settings to suit environmental factors such as light levels, we were taken to various points on the coastline around Kleinbaai to put what we learned into practice by photographing bird by the sea side. I found the photography session in the morning very enjoyable, interesting and enlightening as I have never learned how to properly operate a camera of this kind before. The remainder of the afternoon was equally so, as we were able to figure out which setting were best for which situation; like a high shutter speed and low ISO and aperture for shots of a flying seagull with the open sky in the background.

We started the day with a lecture on safety at sea held by skipper and dive instructor Jan du Toit, explaining how to react to various scenarios that could take place at sea as well as how to tie knots. The morning continued with a lecture held by Grant H. on the topic of guiding. He passionately explained to us how guides have the power to change people’s lives and bring them closer to nature, change their understanding of their environment and how they can help protect it.

During the lecture we were joined by Lisa, a student coming from Cape Town who we got to know over lunch at the Great White House. She told us she was here to shadow our crew and get an idea of all the work we do. Over the course of the afternoon we continued to work on our pictures of the previous day, followed by a lecture on BRUVs (Baited Remote Underwater Video systems). Toby R. explained how to set up a BRUV as well as how to deploy them, what data we collect from them and how we use it to gain more information on our local marine environment.

The day ended with more work on pictures as well as analysing BRUV data and publications done by several researches to help us further understand the working methods and results provided by them.