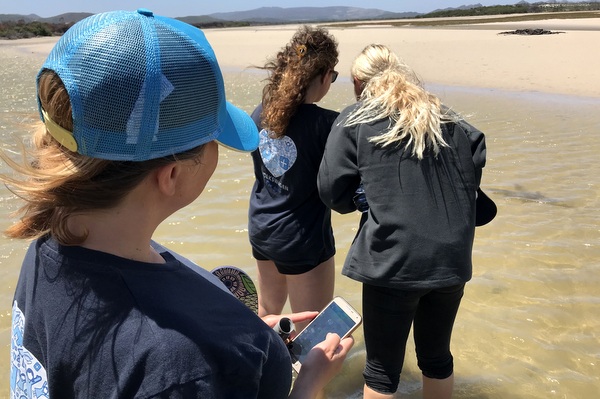 Cybertracker, What is it?

As marine biologists, we have all experienced the difficulties of collecting data in the field on a wet and windy day, resulting in scrawled and damp data sheets. And then comes the struggle of deciphering the data back on land when entering into databases. What about having an app in which you can directly type your data and have the database ready after downloading its content into the related app software? Cybertracker is for you! What is more, you can also track your movements anywhere, pinpoint a sighting on a map in one tap – attaching GPS location – and the software requires no programming skills. 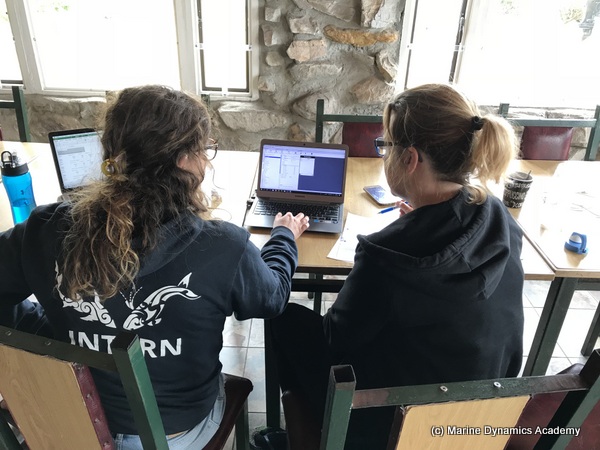 Cybertracker is a very cool free app that you can download on your phone (Android only!) and your computer. Once downloaded on your computer, you can start to build it up for your own data collection needs with a large selection of screen components. The software also offers original designs to match texts and icons for a more efficient use. The user can customise the survey application by selecting screen templates and linking them together. While on observation tour, you also can shoot a picture, get GPS location and create a field note when you have a sighting. So, Cybertracker is designed for scientists and non-scientists for behaviour monitoring and daily sightings of wildlife in any area, but could be also be used for any research field data collection. It’s a very useful app and it offers a variety of tools to view and analyse data. 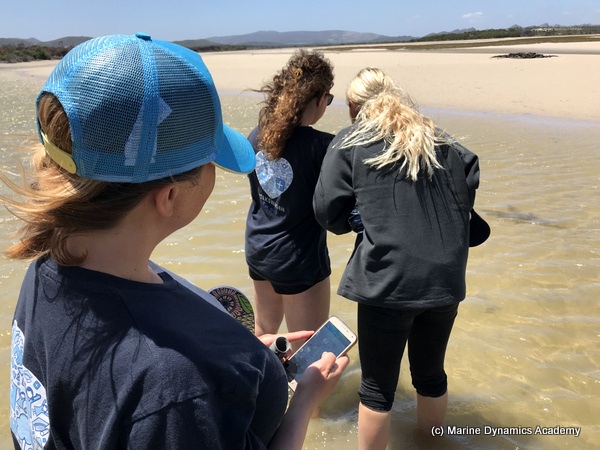 Toby explained to us how to use the software and let us build it up. Our aim was to get the app ready for YSI data collection at the Uilenkraal Esturary. Birna and I tried to agree on what kind of screen components to choose and then we tested it by walking around the International Marine Volunteer Centre. After collecting data, we transferred it from our phone device to the desktop PC. The data was automatically uploaded and we obtained the database previously configured. Displaying the data in a map view, we had a cool feeling viewing our track on it!

Afterwards, we tested it while collecting YSI data instead of writing down on data sheets. Unfortunately, the test was unsuccessful, some data were missed and the GPS didn’t track properly. Indeed, we need to adjust the program configuration and test it until the app works properly. But as we get to know where the problem comes from, we go deeper in understanding the Cybertracker system.

Below is an example though of how it plots the maps for the application used at sea; 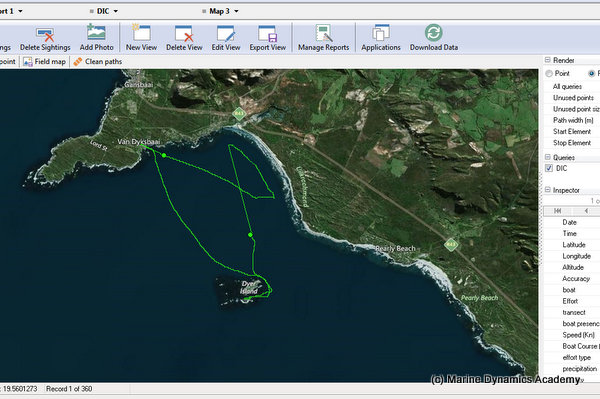 I am so glad that I discovered this app because it will enable me to use it whenever I want to collect field observations. This app is a way to help tracking data and facilitating research while contributing for a better management of wildlife conservation.

Camille is from France and has recently graduated with a degree in Fisheries from Agrocampus Ouest.